Dys-FUN-ction
A self-consumed mother aims to be the perfect parent to her adult children.
​Trouble is, they can’t get her hypercritical voice out of their heads.

V's Visions
A Wall-Street workaholic tries to reimagine her identity despite her arrogant boss and her wacky friends.

Mitzvah Misfits
Two life-long besties live out their pre-pubescent dreams as Bar Mitzvah dancers, spinning rhymes through the social minefield of 8th grade. But even the perils of middle school are no match for these two outcasts--
because when you’re weird together, you’re never weird alone. 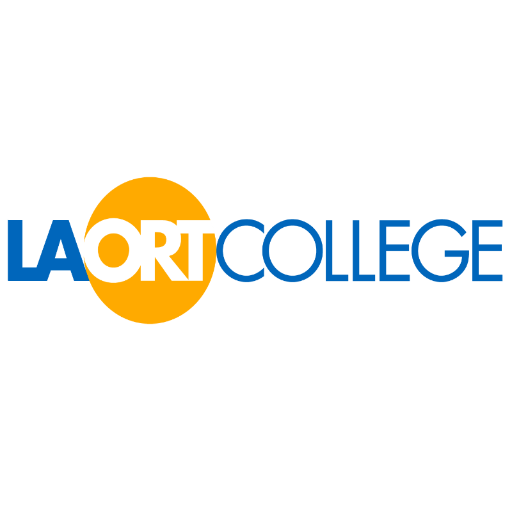 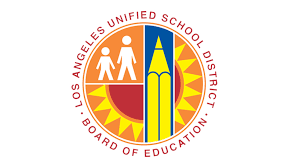